Some Answers Aren't Worth The CostSep. 06, 201583 Min.
Your rating: 0
7 1 vote
dramamysterythrillertv-movie

No need for this
Don’t bother watching this movie. We see enough of this stuff on our tv screens every time the news is on, or whenever another warped series starts, or whenever there is another court case about this type of stuff. Giving it one start, but that’s way too much.

Not-bad Lifetime fare, with some interesting variations
Last night I watched yet another heavily hyped Lifetime movie, “A Teacher’s Obsession,” which differed from most of the previous Lifetime movies about crazy teachers trying to get over-involved in the lives of their students (or, a sub-genre they’ve probably pursued more often, crazy students trying to frame the teachers for this — the very best TV-movie I’ve seen about a teacher who got in trouble for having sex with a student was “All-American Girl: The Mary Kay LeTourneau Story,” and that was made for the USA Network, not Lifetime) in that the crazy teacher and her victim are of the same sex. The crazy teacher is Janet Cunningham (Boti Bliss, who’s been a regular on Lifetime movies for so long she’s aged out of the crazy-teenager roles and gets to play the crazy-grownup roles instead), who returns to the prestigious Edgington Academy (i.e., a private “prep” high school) after a three-year sabbatical and takes over the life of the victim, Bridgette (Mia Rose Frampton, daughter of late-1970’s rock star Peter Frampton), a blonde who’s grades have gone south enough that, despite the clout of her mother Candace (Molly Hagan), who’s on the school’s board of directors, the school’s headmaster, York (played by Adrian Sparks as a typical piece of avuncular cluelessness), puts her on academic probation and thereby kicks her off as the star of Edgington’s women’s lacrosse team. (I’m not making this up, you know.) Bridgette reluctantly and grudgingly relinquishes the title of captain of women’s lacrosse to her roommate Dani (Madalyn Horcher), and she also agrees to give up her boyfriend Bobby (Dillon James), a computer science major, because mom is convinced her grades trended downward because she was giving more attention to Bobby and to lacrosse than to her studies. No problem, says Janet; she takes Bridgette under her wing, offering to coach her in her studies and actually writing her English papers for her — which naturally, as her newly assigned English teacher, she gives an A+ grade to — as well as scoring her the answers to an upcoming calculus midterm. Janet also offers Bridgette a cell phone so she can contact Bobby without leaving any evidence her mom can trace, and offers her the use of her apartment so she and Bobby can have sex. “A Teacher’s Obsession” is a not-bad Lifetime movie, and I give writers Trysta A. Bissett and Preston DeFrancis credit for powerfully keeping Janet’s motives ambiguous — they did not have her slobber all over Bridgette or attempt Lesbian rape on her, which was nice — but that’s about the only real subtlety, aside from the performances by the two older women: Boti Bliss is chilling, reminding me of the similar role played by Louise Lewis in the 1958 American-International horror “Blood of Dracula,” and Molly Hagan is great as what seems at first to be just another Overprotective Mother from Hell in a Lifetime movie but has depths that are only revealed to us late in the film. 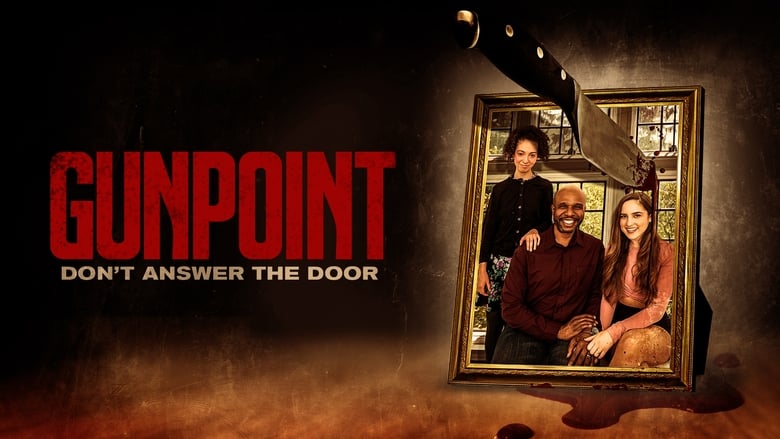