The Nature of Man, written by people in Monkey Masks
Pop quiz hotshot, you wake up one morning and go see your friends. They are suddenly acting very evasive and hostile towards you. Do you a) ask them what is the matter and wait for an answer, or b) just ignore it and carry on as though nothing is wrong. What do you do. What do you do?

If your answer is a, welcome to the real world. If your answer is b, you will love this film. An interesting premise ruined by people deciding not to act as any normal person would do. Indeed, if they did act normally, this film would be around 30 minutes long and actually be a really good short film. Such as it is, we have to sit through an hour and a half of a mish mash of genres, to an ending that basically could’ve been tied up long before you get through your first handful of popcorn.

Anti Matter, or Worm, follows the story of 3 scientists who invent a wormhole, basically. I couldn’t tell you any more because the first part of the film is so filled with scientific terminology that they could’ve been making anything, really. It then turns into scifi, a bit of horror, a random chase movie thriller, and a romantic drama. It’s all well done all the whole, the acting is decent, directing is solid and the script is serviceable. So far, so 7 or 8 out of 10.

The problem is that the story, in order to fill a decent run time, becomes so convoluted that it begins to detract from the film’s central ideas. The chase scene is so bizarre, it seems to have been taken from another film. The various red herrings are unnecessary and increasingly ridiculous, culminating in a comical playground chant that I genuinely couldn’t work out was meant to be serious or not. There’s even a gratuitous sex scene, which possibly ranks as the most shoe-horned excuse for nudity that I’ve ever seen.

It’s so frustrating that a movie with an interesting idea and decent cast and crew would feel the need to keep adding more and more nonsense, and culminate in an ending which is nonsensical to the point of just kind of shrugging and going, “well, yeah, there you go”. There’s even a touch of ambiguity about it, which would’ve had me walking out if I wasn’t comatose already.

How you like this film will depend entirely on my opening question. If you don’t mind the fact that everything that happens could have been easily explained straight away, and not slowly dragged out, than give it a shot. I don’t like it, but I respect it.

Chaos of the mind. A good Indie Sci-Fi
I love a thought-provoking “heady” film. Anti Matter fits the bill perfectly .There are no flashy special effects its just simple camera work and good ole story telling. Time Travel consequences and effects of the velocity of light and the movement of matter. A beautiful cast and well acted . Intense and intriguing It held my interest. 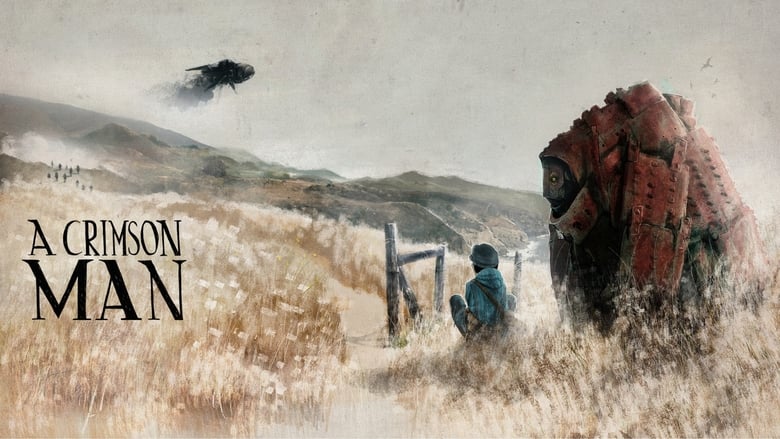 The Brother from Another Planet 1984 123movies