Talk About a Real Clip Joint….In More Ways Than One.
Hilarious picture that is held together just well enough by a somewhat mediocre screenplay to be one of the funnier movies of the past few years. In inner-city Chicago barbershop owner Ice Cube hates where his life is at. He has a very pregnant wife (Jazsmin Lewis) and is drowning in debt due to his late father’s apparent lack of business sense. He looks at the shop as a burden and wants to unload it to shady neighborhood businessman Keith David (and his very large bodyguard DeRay Davis). What Cube does not realize is just how important the business is to many in the neighborhood and he also fails to realize that David cares nothing about the people and wants to turn the place into a gentleman’s club. Some of the other cutters include intellectual Sean Patrick Thomas, West African immigrant Leonard Earl Howze, racially confused white boy Troy Garity, two-time criminal Michael Ealy, lonely and out-of-place Eve (who is involved with two-timing boyfriend Jason Winston George) and priceless veteran barber/loud-mouth Cedric The Entertainer (very politically incorrect as well). Simultaneously two local losers (Anthony Anderson and Lahmard Tate) have stolen an ATM machine from a convenient store near Cube’s barbershop. The two try and try to get the money that is not even inside out with painstakingly outlandish results. Unwittingly they have taken an empty money machine. African-Americans like Al Sharpton and Jesse Jackson rubbished this movie as being demeaning and rude to black communities. This was never the intention of the film-makers (I don’t think). Cedric has a tongue of acid here as he takes on Jackson, Sharpton, O.J. Simpson, Dr. Martin Luther King, Jr., Rosa Parks, Rodney King and even Walter Payton. I believe the real point of Cedric’s character is to show that the titled location is a place of comfort and respect, regardless of an individual’s views or perspectives. In this regard it makes you realize just what a close-knit group the characters are to each other. All the players are very different and sometimes don’t like one another, but still they respect and welcome everyone else. Overall I liked the project (even though it is not the most fundamentally effective film ever made by a long-shot). Comedic timing and fresh characters make a sub-par script and ho-hum direction look much better than they really are. Watch for former Michigan Fab-Fiver and current NBA standout Jalen Rose as one of the many diverse customers. 4 stars out of 5. 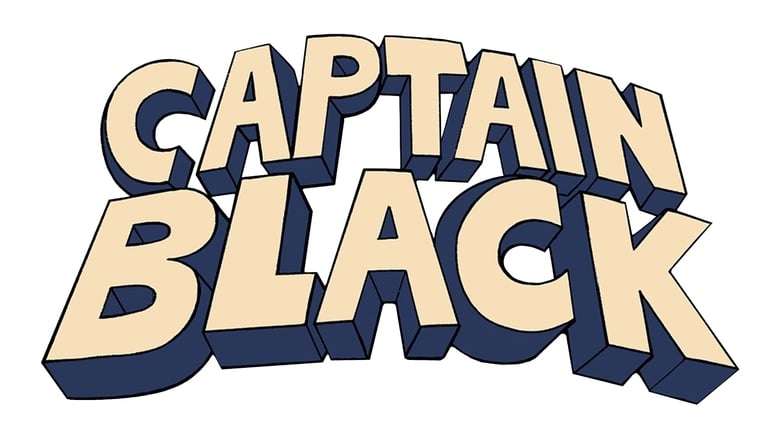