awesome greatness !!
Really well done setup for the initial staging of the concert. so beautiful sun going down, mt vesuvius in the background. great choices of music to get you into the concert. a real tribute to pink Floyd’s original band with all the greatness they endowed !! time does change all. very well done !!!! thank you david Gilmour !! 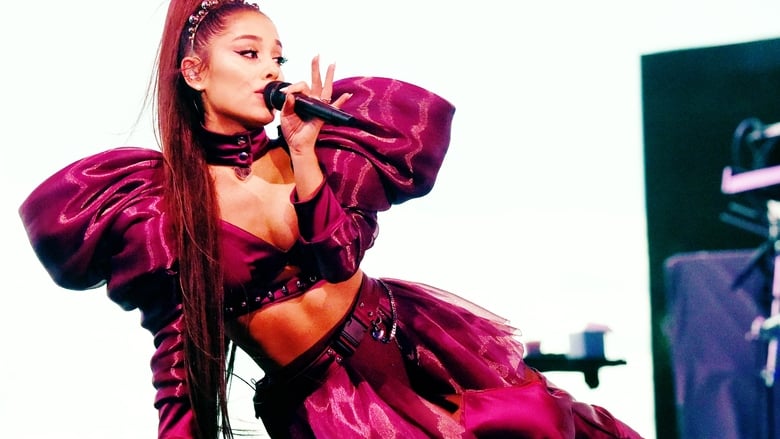