The first movie, Dead in Tombstone, was fairly okay. Not great but okay. This movie, the second instalment, was a bit of a disappointment though. The general idea is a good one. At least it is one I would generally have liked. However, it is really poorly implemented.

Danny is supposed to be the devil’s servant imbued with supernatural powers and supposed to kick some serious ass. You know, a bit like Ghost Rider in the old west. Unfortunately he is nothing but. Most of the time he is roaming around sulking and trying to patch things up with his daughter.

He is really not showing much in terms of terrifying presence or supernatural powers. Whenever he springs into action he is just blundering in shooting at everything that moves and usually he gets shot up and “dies” in the process. Afterwards he get’s revived and the process starts all over again.

Towards the end of the movie we finally get some supernatural action but it is really too late to save it and not really that impressive to begin with.

On the whole the script is pretty bland and unconvincing. It is more suitable for a TV-show episode than a feature movie.

Really a shame. I generally like Danny Trejo when he is playing badass.

_Dead in Tombstone_ is not a movie I ever expected to see a sequel to. And this movie is not at all the direction I would have guessed at said sequel taking. But _Dead Again in Tombstone_ is a thing that happened, so I guess I was _dead wrong_. It’s not quite as good as the original (and the original was not exactly a five star affair itself) . But _Dead Again_ does prove watchable, especially in the hit-and-miss field of today’s Westerns, mostly thanks to the feud between Danny Trejo and a surprisingly bearable Jake Busey. It might lean a little too hard into the “mythology” angle when compared to its predecessor, but all told, _Dead Again in Tombstone’s_ existence may have come as a surprise, but not an unpleasant one.

Man, this Danny Trejo doesn’t stop making pictures. If you look at his cast credits here on IMDb, he’s got more than two dozen going in various stages of production that haven’t been released yet. The guy is in his mid-Seventies! I was taken with Trejo’s look the first time I ever saw him, can’t remember which picture, but he’s always a blast. It’s somewhat hard to figure what Trejo’s character Guerrero is in this picture – ghost, zombie, resurrected human? It only adds to the mystery of his persona. No mystery about Jake Busey’s character though. Jackson Boomer is just an out and out badass willing to cut down anyone in his way. No mistaking his look either, he’s the spittin’ image of his father at around the same age.

The original “Dead in Tombstone” had more demonic elements in it, and Mickey Rourke’s presence added a bit more spark to the proceedings, but this was almost on the same level with the grim and gritty. And the Devil’s Book hidden away in the Bone Box had a mystique to it, maybe more so in the telling than in the execution. What I thought was kind of interesting at the finale was the way Guerrero’s daughter Alicia (Elysia Rotaru) gave new meaning to the term ‘horny’ when she used the old Lucifer Horn on Boomer after the hatchet job she did on Madame Du Vere (Elizabeth Lavender). The girl could hold her own.

Possibly the best, as well as the most ironic line in the film: Alicia to Guerrero – “Didn’t we bury this horse?” I think the horse should have gotten a screen credit. 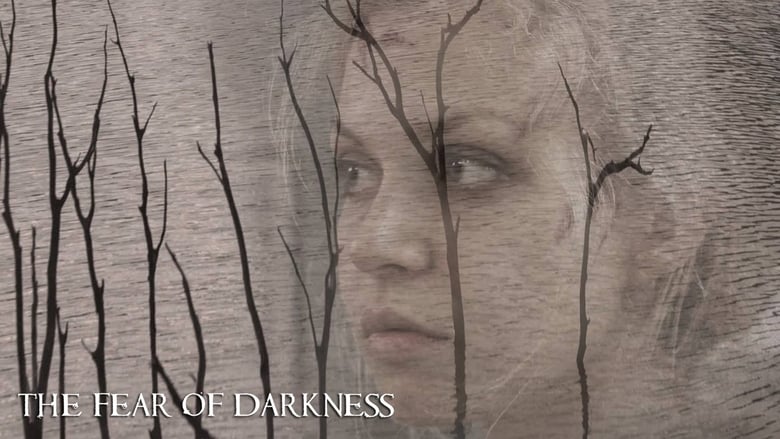