An insightful look at the movie making process
The agreed common consensus on Jim Carrey’s portrayal of American comedy legend Andy Kaufman in 1999’s well-liked Man on the Moon is that the king of the 90’s comedy scene Carrey knocked his performance out of the park.

A frighteningly accurate embodiment of Kaufman, Carrey morphed into the mindset and characteristics of the man that inspired his journey into comedy but until now we never truly understood the depths that Carrey went too to become Kaufman while Man on the Moon was being made.

Jim and Andy: The Great Beyond – Featuring a Very Special, Contractually Obligated Mention of Tony Clifton is a Netflix released Spike Jonze backed documentary that draws Carrey out of what seems like some type of long standing hiatus to talk about his experiences making Man on the Moon, whilst unearthing previously unseen behind the scenes footage of Milos Forman’s production in which Carrey refused to be recognised as himself, rather going to the most extreme pinnacle’s of method acting and living his days out as if he were in fact Kaufman returned to life.

It’s an incredibly bizarre sight seeing Carrey roam the film studio lot, film scenes and interact with his fellow cast members all under the guise of Kaufman, while fans of washed up Las Vegas crooner Tony Clifton will be in for a treat with the chauvinistic performer getting some decent airplay as Carrey takes charge of the reigns. The looks we get at this insane performance truly make us appreciate just how good of a performance Carrey gave, one that at the time was questionably under-valued.

Its undoubtedly fascinating footage and a great insight into the lengths some go for their art, particularly when it comes to bringing movies to life but Jim and Andy struggles in tying it all together with the film feeling like at times that its going through the motions, no central driver moving it forward, made all the worse by Carrey’s often bizarre explanations or life-musings.

A complicated public figure, Carrey has quite clearly been through some deep personal issues and while it’s refreshing to see such frankness come across from the actor, quite a bit of what his talking about is either cringe worthy or just plain odd, while filmmaker Chris Smith really missed out on his chance to include insights from other figures involved in the film such as Paul Giamatti or other co-stars on the filming of Man on the Moon.

It would’ve added a whole different layer to the film getting to hear from more than just Carrey given that there would’ve been some that loved the whole experience while others would’ve been ruing the day they took the job.

As bonkers as you’d expect, Jim and Andy is both a fascinating look at the movie making process and ones dedication to bringing a real life character to life on screen and a frustrating documentary that gives far too much airtime to Carrey’s warped view on all of life’s big questions.

Method acting taken to the extreme
A documentary about Jim Carrey playing Andy Kaufman and Tony Clifton in “Man on the Moon (1999)”.

Jim Carrey stayed in character throughout the production, in and out of filming. This is a combination of both Method Acting taken to the limit and channeling Andy Kaufman who took his jokes way beyond where most people would, as seen in the movie itself.

The documentary not only shows the production but goes into analyzing Jim Carrey as an actor and as a person. It explores his career from a very early age up to present day and the influence it had by both his father and Andy Kaufman himself. It also shows Jim Carrey’s current state of mind which is miles away from where he’s been some 20 years ago. 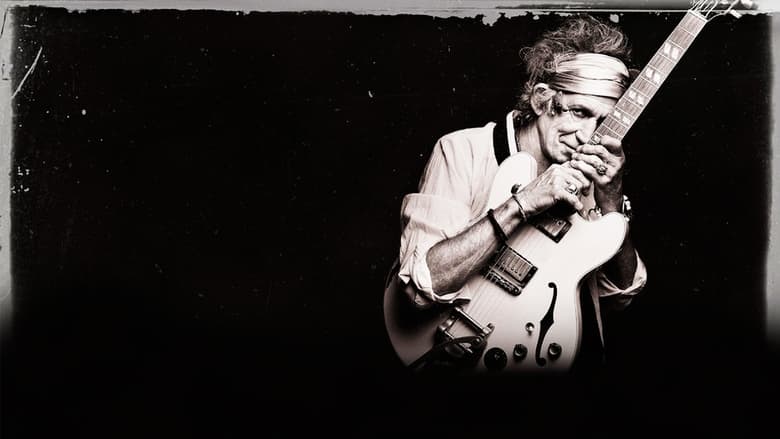 Keith Richards: Under the Influence 2015 123movies