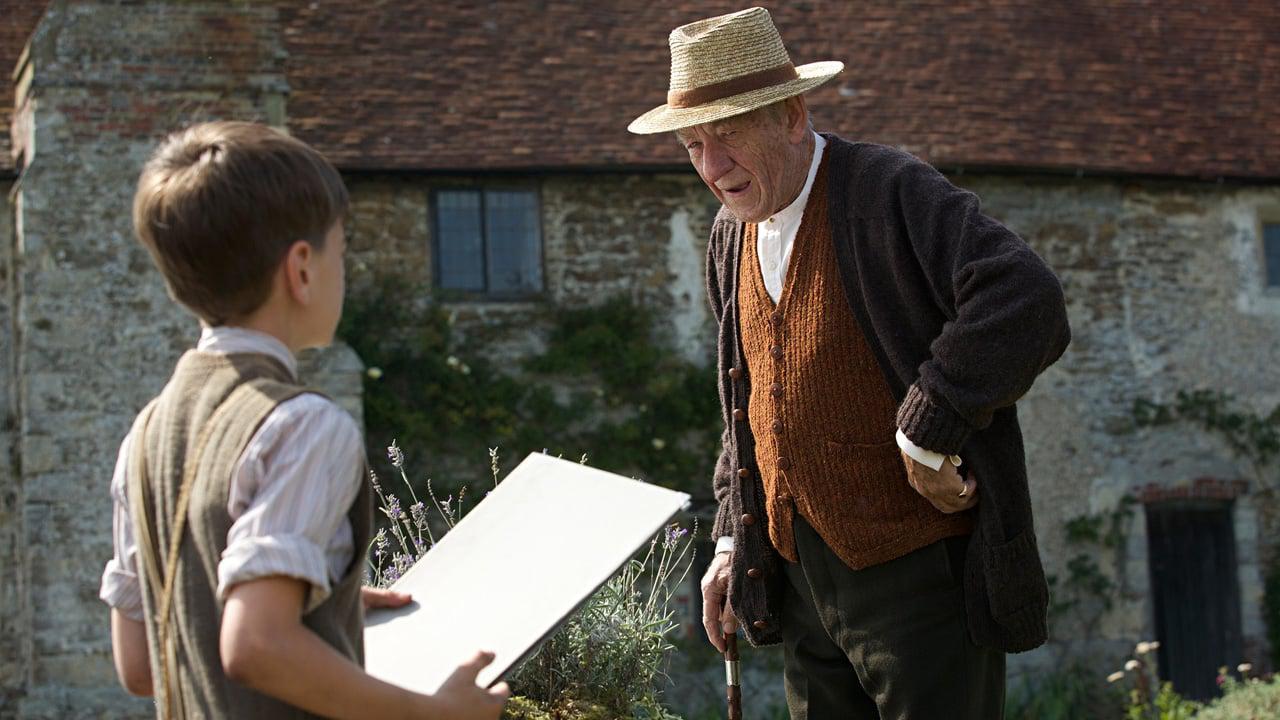 Why only 6.9 stars?
The IMDb ratings are often useful, but the ratings on this one are way off.

This is a gentle film that shows old world kindness, perfectly drawn character, beautiful photography and a ripping good story. Watch it, and if you do not like it get help.

Mr. Holmes–Not the Sherlock We All Know
“Mr. Holmes” is an imaginary and revisionist take on Sherlock Holmes as a 93-year old dispirited and retired detective, featuring the incomparable Ian McKellen in the title role. This 2015 British-American film , based on Mitch Cullin’s 2005 novel A Slight Trick of the Mind, takes place in Sussex two years after the end of the Second World War. This interpretation, among the many Sherlock Holmes we have seen, focuses on the lonely and contemplative man struggling to remember his last case, not the analytical mind associated with the world’s most famous fictional detective. Read the entire review, “Mr. Holmes”– “Not the Sherlock We All Know” at: www.unhealedwound.com 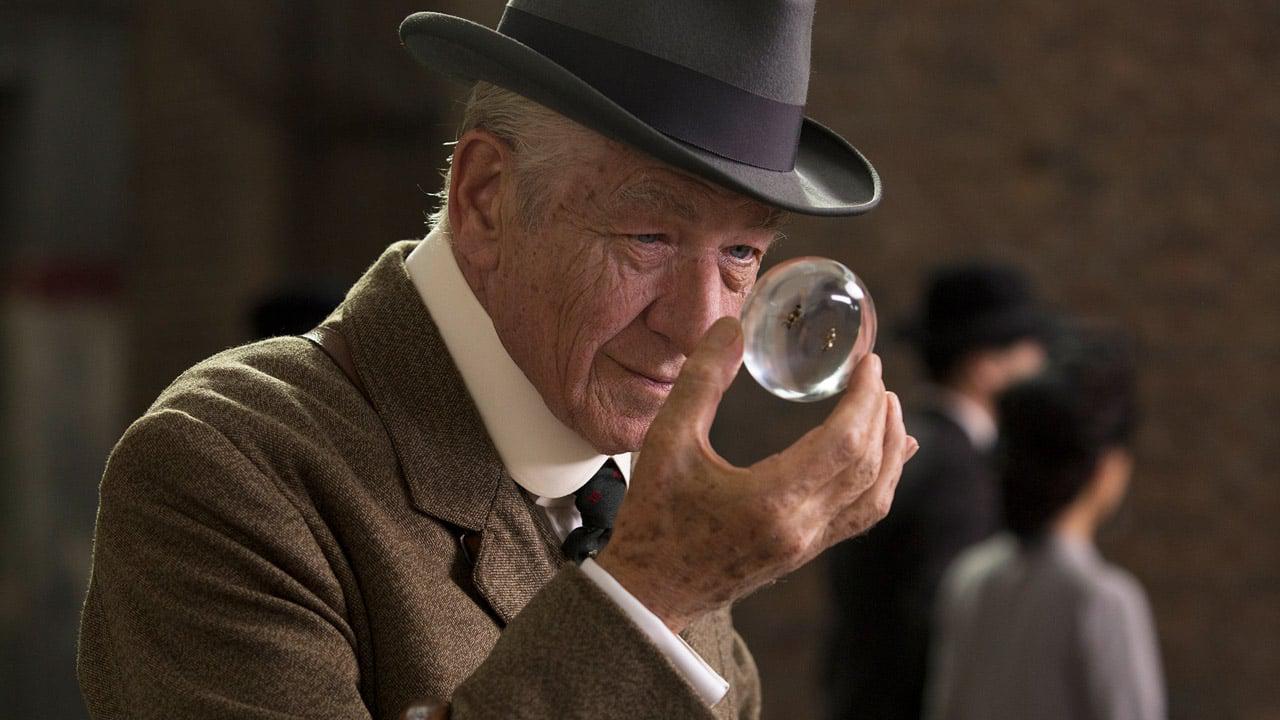