“The time of detached unbiased journalism is over”
“Our New President” (2018 release; 77 min.) is a documentary on how the Russian media (primarily-but not only-TV) covered the 2016 US presidential elections and its aftermath. As the documentary opens, we see how in 1997 then-First Lady Hillary Clinton visits the “Mummy Princess”, supposedly leading to “disturbing the spirits” and causing Clinton’s health scares in the 2016 campaign. And the fantasies are just starting! In the movie’s eight chapters, we get to understand different aspects of the whole thing, from the basics of Ostankino Tower (Chapter 1), from which Russian news is broadcast, to “Fake Realities” (Chapter 6) and “21st Century Propaganda” (Chapter 7), which get to the very core of it.

Couple of comments: this is the latest documentary from hot-button director Maxim Pozdorovkin, who previously made a well-received documentary about Pussy Riot. Here he captures the Russian propaganda machine in full swing. If you are wondering how bad it is, think of it as the equivalent of the National Enquirer presenting the TV evening news every night, essentially totally misconstruing ‘facts’ or simply making them up. Keep in mind of course that the Russian government controls every single moment of every single TV broadcast in the entire country. Imagine if Trump were to directly control every single TV news outlet in this country. Seems unimaginable (although I’m sure Trump would like that idea), but in Russia that is the reality. You’ll hear the head of Russia Today (the news organization) say things like “Objectivity is a 20th century word”, and “The time of detached unbiased journalism is over”. And watching average Russians rejoice at Trump’s victory is just … bizarre. But that is the end result of a massive propaganda machine that works 24/7 to manipulate the Russian people (and of course also the American people, as we all know by now). In the end, “Our New President” is a little bit like reading that recent book “Fire and Fury: Inside the White House”: you suspect all of this going on, but when you see it all laid out in a nicely organized manner, you cannot help but shake your head in disgust and disbelief.

I had read about “Our New President” a few months ago, and was very much hoping for an opportunity to see it. Imagine my surprise and good fortune when it had several screenings at the recent Fort Myers Film Festival while I was there. The Saturday matinee screening where I saw this at was attended so-so (about 15 people), which I thought was disappointing. Maybe the later showings would attract more people. In any event, I’m quite happy to have seen this. If you have any interest in understanding better what is going on in Russia today, I’d encourage you to check out “Our New President”, be it in theaters (not very likely), on VOD (most likely), or eventually on DVD/Blu-ray, and draw your own conclusion. 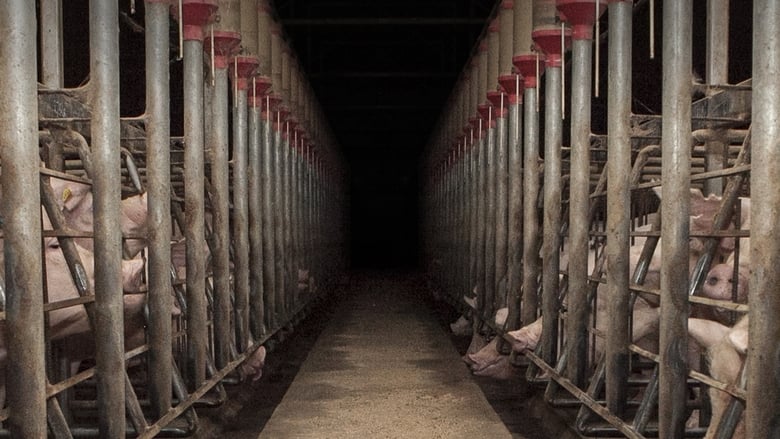 The Silent Revolution of Truth 2007 123movies