A pretty good overview where America lost the plot.
Although it can be argued that this circus was not accidental, but an inevitable outcome of the American nightmare of neo-liberalism, this documentary does provide a insight of the psyche of American culture and how polarisation, hyper-individualism, bigotry and greed have manifested themselves in the current US zeitgeist.

At least the documentary does not paint as bleak a picture as many fear that the US is beyond saving and its downfall is unstoppable. There might be a slim change this is not the case, but for that to work, thoughts and prayers are not enough. 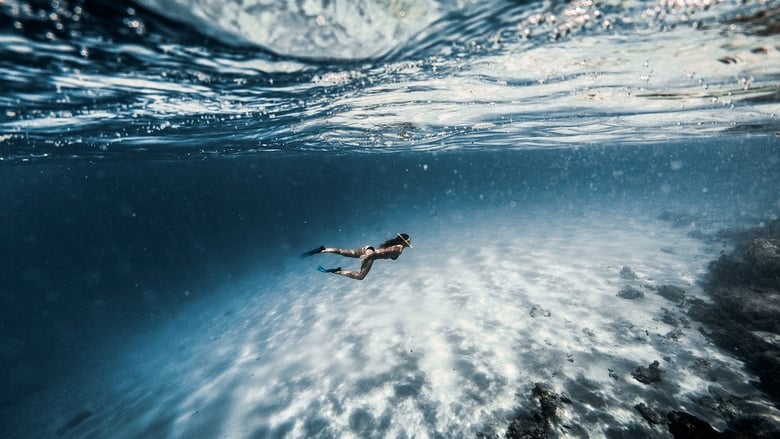