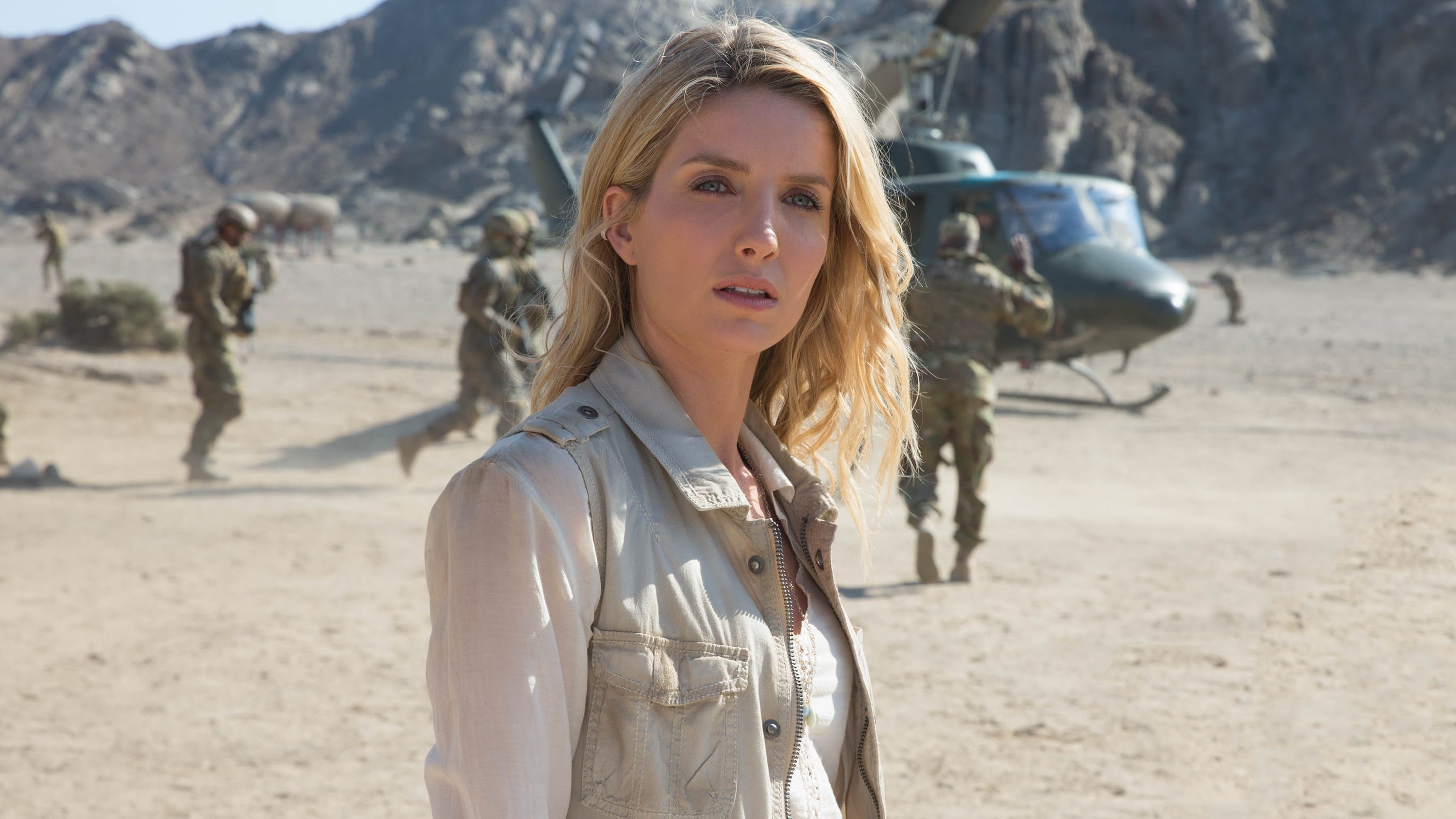 Welcome To A New World of Gods And MonstersJun. 06, 2017110 Min.
Your rating: 0
7 1 vote
actionadventurefantasyhorrorthriller

**The first in the Universal studio’s ‘Dark Universe’!**

If you see the history, the reboots usually fails. It has to be at least half a century old to reboot like ‘King Kong’. So the technology advantage would play a major role. It was less than the 20 years, the last ‘The Mummy’ film had released and pretty impressed everybody with modern visual effects. Even today’s young generation getting used to that when it was played on the television. Comparing this to that, there’s nothing much other than more perfection in graphics and additional digital 3D. In my opinion, they should have waited another decade.

It was exactly reversed version of the 1999 film. I mean the character designs. Like female mummy coming to life and targeting a man for the ultimate power possession. Two US army men in Iraq found a hidden tomb like structure from the Egyptian era beneath the sand. The recovered ancient coffin shipped to England, but the plane crash down. Since then, an unknown force begins to hunt down one of that two army men. Fighting against it, followed by how the story ends comes in the later parts.

When I first heard about the reboot, I said oh no! Hearing about Tom Cruise’s involvement, it became double no! Actually, he was good in the film, but the film was unnecessary at this generation. Even though it did good at the box office, it was considered a decent run. But the studio has a bigger plan, that you would know if you watch the film, that they had already developed a plot for at least two more films with enough characters to carry on that long. If needed, it would add more in the latter. I feel that’s a bad idea right now. Watching it one time is not bad, but no special at all.

Two American soldiers & treasure-hunters (Tom Cruise and Jake Johnson) discover the tomb of evil Princess Ahmanet (Sofia Boutella), who attempted to summon the death-god Set but was seized and mummified alive. They and an attractive archaeologist (Annabelle Wallis) fly Ahmanet’s sarcophagus to Britain when all hell breaks loose. Russell Crowe is also on hand.

“The Mummy” (2017) is the reboot of The Mummy trilogy of 1999-2008 and the first official film in Universal’s Dark Universe franchise, which reimagines & updates the classic universal monsters. The producers flirted with the idea of “Dracula Untold” (2014) being part of the Dark Universe, and the epilogue of that movie set in the modern world suggested this, but the idea was dropped. While “The Mummy” garnered $410 million worldwide, it was considered a disappointment and critics generally lambasted it.

I found the modern setting a nice change of environment compared to the late 1920s-40s of the previous trilogy; it prevented it from being the same-old-same-old. I also didn’t mind the various locations outside of ancient Egypt, e.g. northern Iraq and England; even Hammer’s version from 1959 started in Egypt, but quickly moved to England. I also favored the switch to a female mummy and that the slightly convoluted story kept you guessing. So the flick gets points for NOT being one-dimensional and hackneyed.

I enjoyed it for the most part, although it coulda been more compelling in the latter portions. It has the same spirit of high adventure of the 1999 movie mixed with gothic horror (including creepy zombies) and a bit o’ comedy, but not too much. While the curious inclusion of Dr. Jekyll (Crowe) smacked of pushing the new franchise, it didn’t ruin the viewing experience. And winsome Wallis doesn’t hurt.

The film runs 1 hour, 50 minutes, and was shot in England; Burbank, California; and the Namib Desert, Namibia.

Not sure why people hate this movie so much
I’m a fan of this “type” of movie, i.e. Indiana Jones, clean cut fun. I liked the ’99 Mummy version (Brendan Fraser & Rachel Wiesz) a lot, but this movie is not in the same vein. It is not meant to be campy, but it still light hearted.

I like the stories arch, and how it was told. Though Sofia Boutella, Ahmanet, was actually quite good in her role.

Maybe people we expecting a remake of the ’99 version, or maybe people didn’t expect this from Cruise. Whatever the reason, count me as someone who wasn’t disappointed. 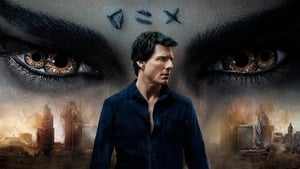 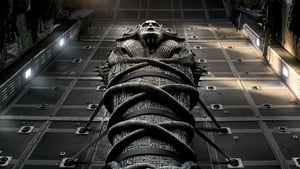 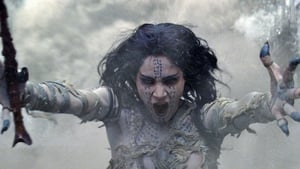 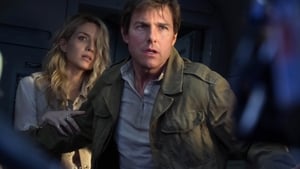 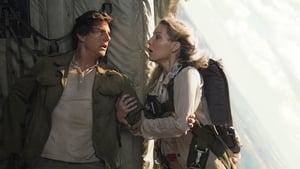 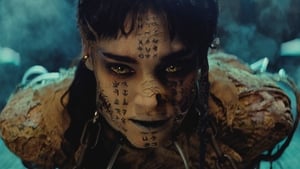 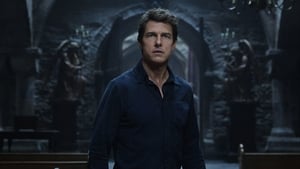 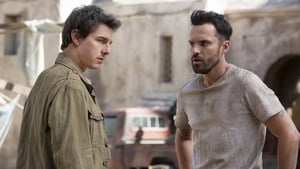 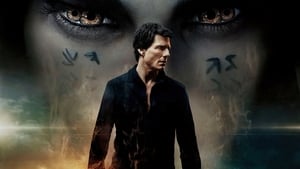 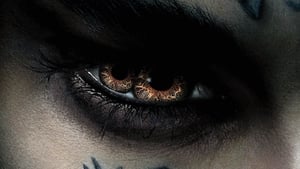