Probably a cult film
It has everything to become a cult film (in Portugal). Funny and with good action scenes. Jokes are well created, with the right timing, and they are really funny if you are “in the same page” with this kind of humor (no taboos).

Great job of Gonçalo Waddington! He is Capitão Falcão and vice-versa. After this movie there can be no other actor to play this role.

I would also congratulate the producers and the director to risk some political, controversial humor in a society that has no yet surpassed the trauma of the long dictatorship of the XX century and the abrupt changes after it.

Great movie, exceeds the expectations. I would recommend any Portuguese with a free mind to watch it.

An unconventional superhero for Portugal
When I decided to watch Capitão Falcão, I had had the opportunity to realize there was a very positive feedback on this movie from some friends and acquaintances over the internet. Nevertheless, one is always a bit suspicious when it comes to a popular Portuguese film – don’t get me wrong, there can be very good cinema in Portugal! – that doesn’t let down.

This film is a satire, basically portraying the good and true Portuguese as a person of value, that loves their family, acts fervently towards any patriotic action and that is totally against Communism and its ideology. For a Portuguese who knows well the history around the dictatorship practiced in Portugal with António de Oliveira Salazar, like the most of us, it becomes even more shocking, although in a very funny way, how some individuals could manage to get a comedy out of what really happened.

Moreover, this movie is genuinely funny; there are crazy moves, fights, outrageous lines and even recreations from our childhood.

In conclusion, and although I can not consider it to be a perfect film, it is a true breath of fresh air when it pertains to the Portuguese film industry that also shows we are perfectly capable of laughing of ourselves and, more importantly, leave the cinema thinking, at least for once – I’m so glad I’m Portuguese! 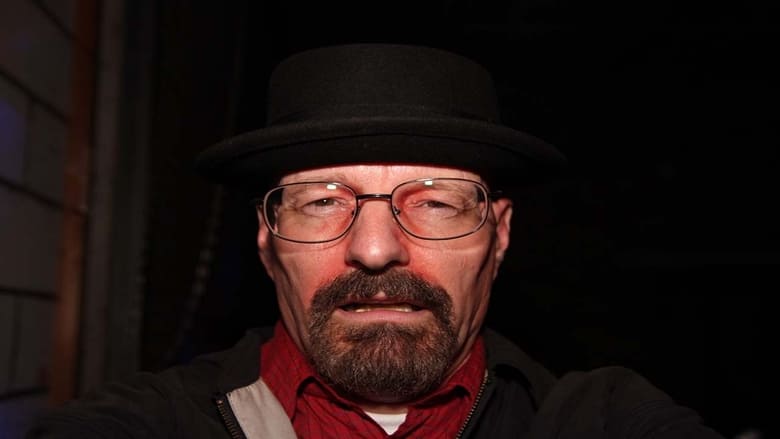