A great British gem and wonderful directorial debut
It’s a rare occurrence for me to see a film that I know very little about and with the mass marketing of most movies nowadays it’s quite a difficult thing to achieve. However, in the case of Wild Bill the only thing I knew was that the film marks Dexter Fletcher’s directorial debut.

The film centres around the eponymous Bill who we meet upon his release from prison on The Isle of Wight following an eight year stretch for various transgressions in his early life. Bill returns to his home in East London to find that his two young sons have been abandoned by their mother and are now trying to cope on their own whilst avoiding the gaze of social services. The eldest son has taken on the paternal role and is reluctant to relinquish this upon his fathers return but this reluctance pales in comparison to Bill’s own lack of interest in raising his sons. There are the expected gangster side stories (it is East London after all) but the heart of the movie is concerned with Bill re-establishing the relationships with his boys and attempting to go straight.

The fact that I can report that Wild Bill is an excellent little film provides me with much joy. The above synopsis might make it sound like a Mike Leigh kitchen sink drama but nothing could be further from the truth. This is a genuinely funny film and Fletcher takes a lot of time to fashion characters that the audience can sympathise with and relate to. The gangsters are slightly two dimensional but this doesn’t detract from the warm and rewarding tale of a man finally growing up and embracing his responsibilities.

Dexter Fletcher shows that his near 30 years as an actor have taught him many things about the art of directing and he takes to this role with great aplomb. A particular high point in the film, from a directorial point of view, comes when Bill is teaching his youngest son to throw paper airplanes from their high rise flat. The camera follows one of these planes as is loops and circles to the ground in a beautiful continuous shot that marks a significant turning point in the protagonists journey.

The cast are well employed here and Charlie Creed-Miles (Bill) does a wonderful job of holding the piece together and transforming the character from a good for nothing ex con into a caring father, willing to do anything for his sons. Special mention should go to Will Poulter who plays Bill’s eldest son (Dean). This young man has a very bright future ahead and the maturity of his performance is incredibly touching. Those who remember Poulter from his earlier movie ‘Son of Rambow’ will not be surprised to see that this teenage actor is developing into a fine young talent indeed. The rest of the cast reads like a who’s who of journeymen British actors and it would not surprise me to learn that many of the performers who have short cameos aren’t simply doing this for their old mate Dexter.

There are comparisons to be made between the story here and that of many an old fashioned western but the point isn’t laboured. A scene towards the end of the film actually put me in mind of Clint Eastwood’s Unforgiven in a rather odd way (look for the pub fight) and this only increased my affection for this wonderful film.

The East End backdrop is dominated by the recent additions of the Olympic Stadia and Dean actually has a job working on the construction site of the velodrome. The renewal of the area is an obvious metaphor for Bill’s transformation from old east end villain to new, loving family man. I cannot imagine, however, that LOCOG (London Organising Committee for the Olympic Games) intend to use this film as an enticement for tourists as it still shows a gritty underbelly to the area that no number of sporting developments can hope to erase.

Wild Bill will garner a lot of praise and hopefully ensure that Dexter Fletcher’s voice as a writer and director is encouraged and used to make further such homegrown gems. I, for one, cannot wait to see what he makes next. 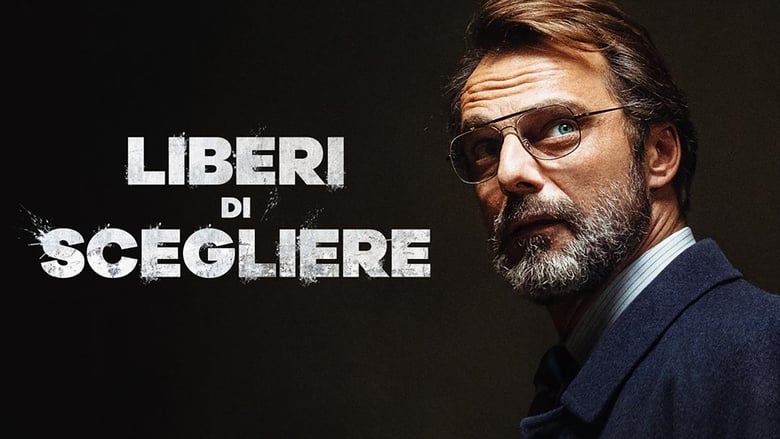