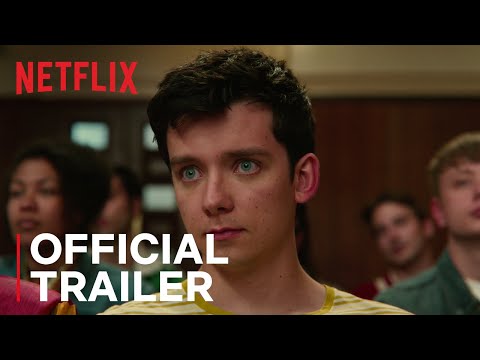 It’s sixth form, not high school.
Just thought I’d write this after reading some early comments. These are meant to be 16-18 year olds in sixth form college. I can’t speak for all seperate sixth-form colleges, but the one I attended did not have a uniform, was based in an old mansion and yes even in the UK we’d occasionally throw an American Football around. Just because it’s not the expected experience doesn’t mean it doesn’t occur.

It may feel alien to most, but the environment felt very nostalgic to myself. Now the storyline premise, that’s a whole different story!

As for the plot, at least it’s original and two episodes in it hasn’t disappointed.

Season 2 is rubbish.
No clear vision or storytelling. A few funny scenes but it’s just another Netflix original pushing the Woke agenda. Season 1 was so good. Season 2 they’ve just lost any kind of magic they had from last year.